115 new Mini Hospitals will be built on this project 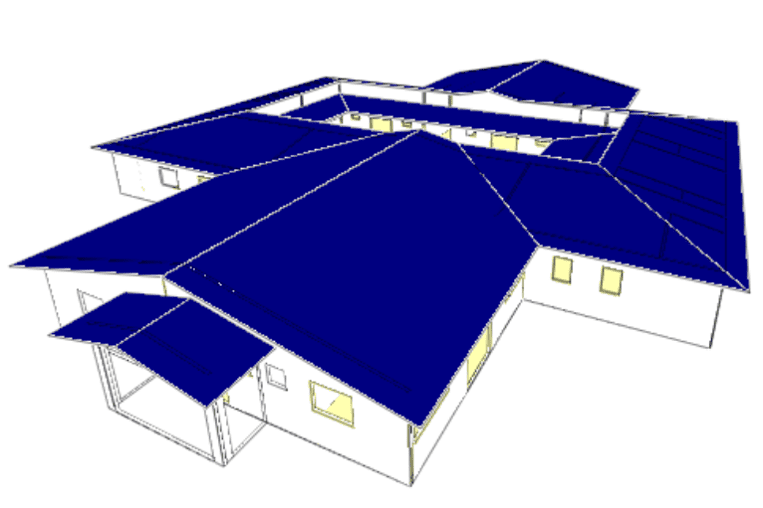 The Mini Hospitals are central to the delivery of local healthcare, as they form important hubs providing a range of localised healthcare services for people in areas throughout the country.  They will provide a one stop facility for the provision of primary health care services, with more complicated health problems being referred on to District Hospitals.

To ensure that each Mini Hospital meets the needs of its community, the following services will be provided:

The new Mini Hospitals will house the following: 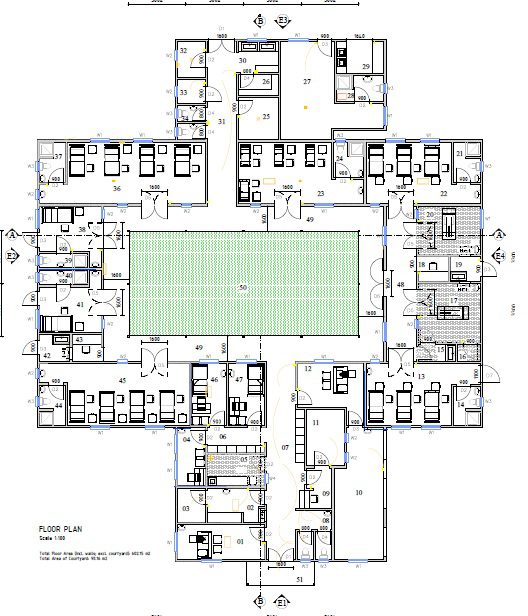 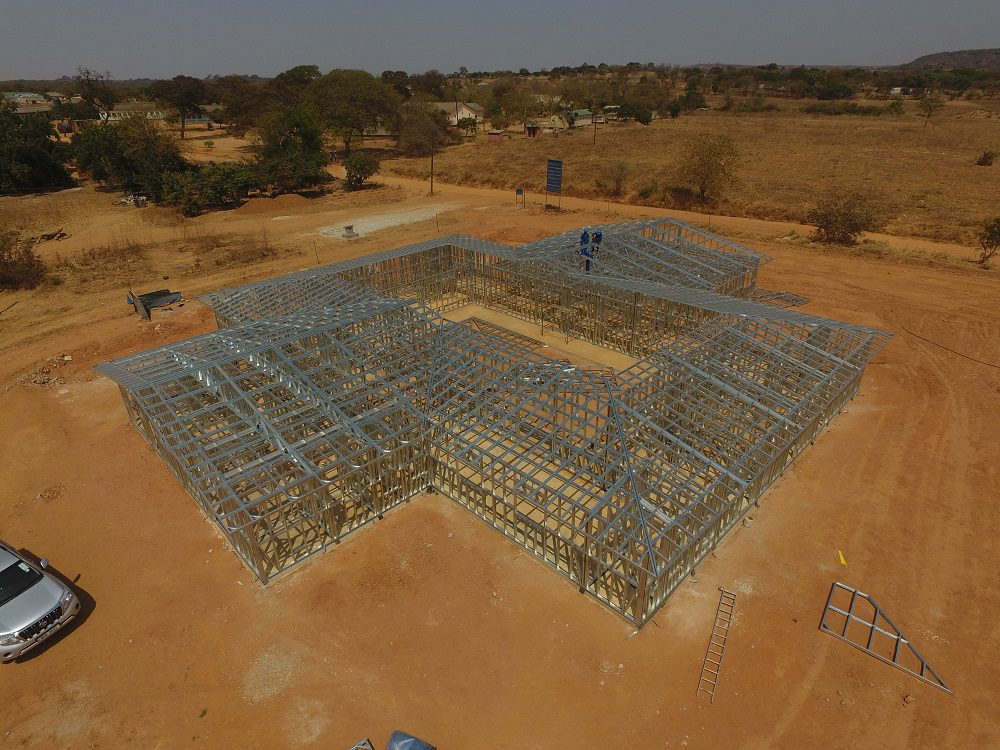 The Mini Hospitals are constructed using a light steel frame system, providing various benefits to the structures and the project:

In order to help with the staffing of these brand new Mini Hospitals, staff accommodation has been designed into the overall layout of the sites: 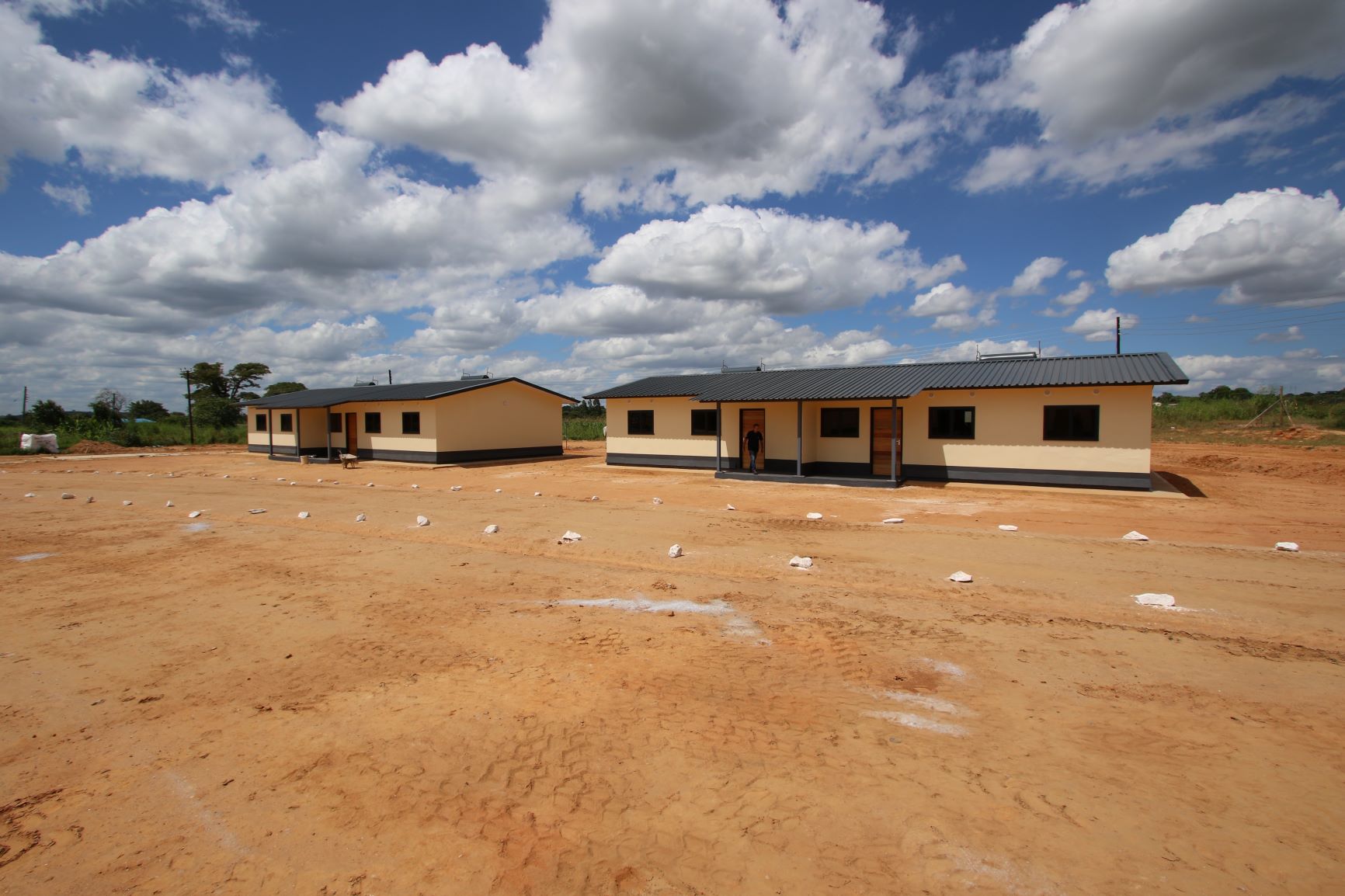 Since the start of the year, the ICMT team has installed, commissioned, and trained end users at the Mini Hospitals sites at:

Fumigation and pest control was completed at the Munkuye by the sub-contractor, Prestige Hygiene Control, on 9th January, covering the Mini Hospital, Staff Accommodation Units, and external perimeter. All Medical and Non-Medical equipment was delivered on 10th January 2021, for the ICMT team to assemble and install in allocated rooms, before commencement of assembly, installation and commissioning thereafter, until 15th January. The equipment was signed off to MOH by the Western Provincial Medical Equipment Officer, Mr. Elias Luhana, whilst District ICT Officer, Mr. M. Kibende, signed off all IT equipment.

Fumigation and pest control took place at Ntulo on 16th January, before the two containers of Medical and Non-Medical equipment were delivered on 17th January. The assembly, installation and commissioning of equipment commenced shortly after and continued until the 22nd January, when all equipment was signed off to MOH by Provincial Biomedical Engineer, Mr. Mhone Simon.

Finally, fumigation and pest control were completed by Prestige Hygiene Control at Chabanya on Saturday 29th January. The two containers of Medical and Non-Medical Equipment were delivered to site on Monday 1st February, before assembly, installation and commissioning took place until 4th February. Equipment End User training was completed from 26th to 29th January, combining staff from Ntulo and Chabanya Mini Hospitals; all of whom took necessary covid precautions to prevent infection and spread of the disease. 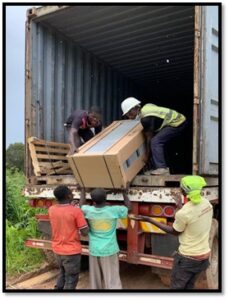 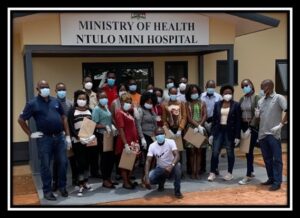 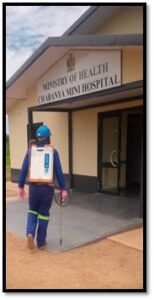 The planned Equipment End User Training was held at Nachibibi Mini Hospital and completed between 3 – 5 November 2020, covering the following facilities in the Luapula and Central Provinces:

Fumigation and pest control was carried out at the Edgar Chagwa Lungu and Chengo Mini Hospitals on 21/22 November, before the Installation, Commissioning and Acceptance testing of Medical and Non-Medical Equipment commenced on the 24/25 November. This was signed off by the Provincial Biomedical Engineer and IT specialist on 28 November 2020.

The two teams moved to Katondo and Makululu Mini Hospital sites in completion of Installation, Commissioning and Acceptance testing on 30 November 2020. 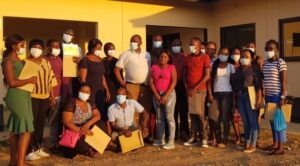 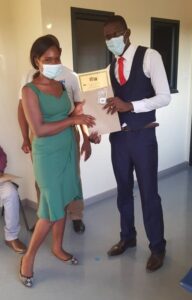 NMSI’s project to construct 108 Mini Hospital and five 80-bed District Hospital in partnership with the Zambian Ministry of Health, is beginning to bear fruit and make a real different in the surrounding communities to where these facilities are being constructed.  GE Healthcare, strategic supply partners for the project, caught with up Sister Felistus and Sister Miriam who are based at one of these brand new Mini Hospitals.